Joe Russo’s Almost Dead treated fans to a welcomed performance at Seattle’s historic Showbox Theater on August 10, 2018, coming to Seattle for the first time since their formation over 5 years ago. 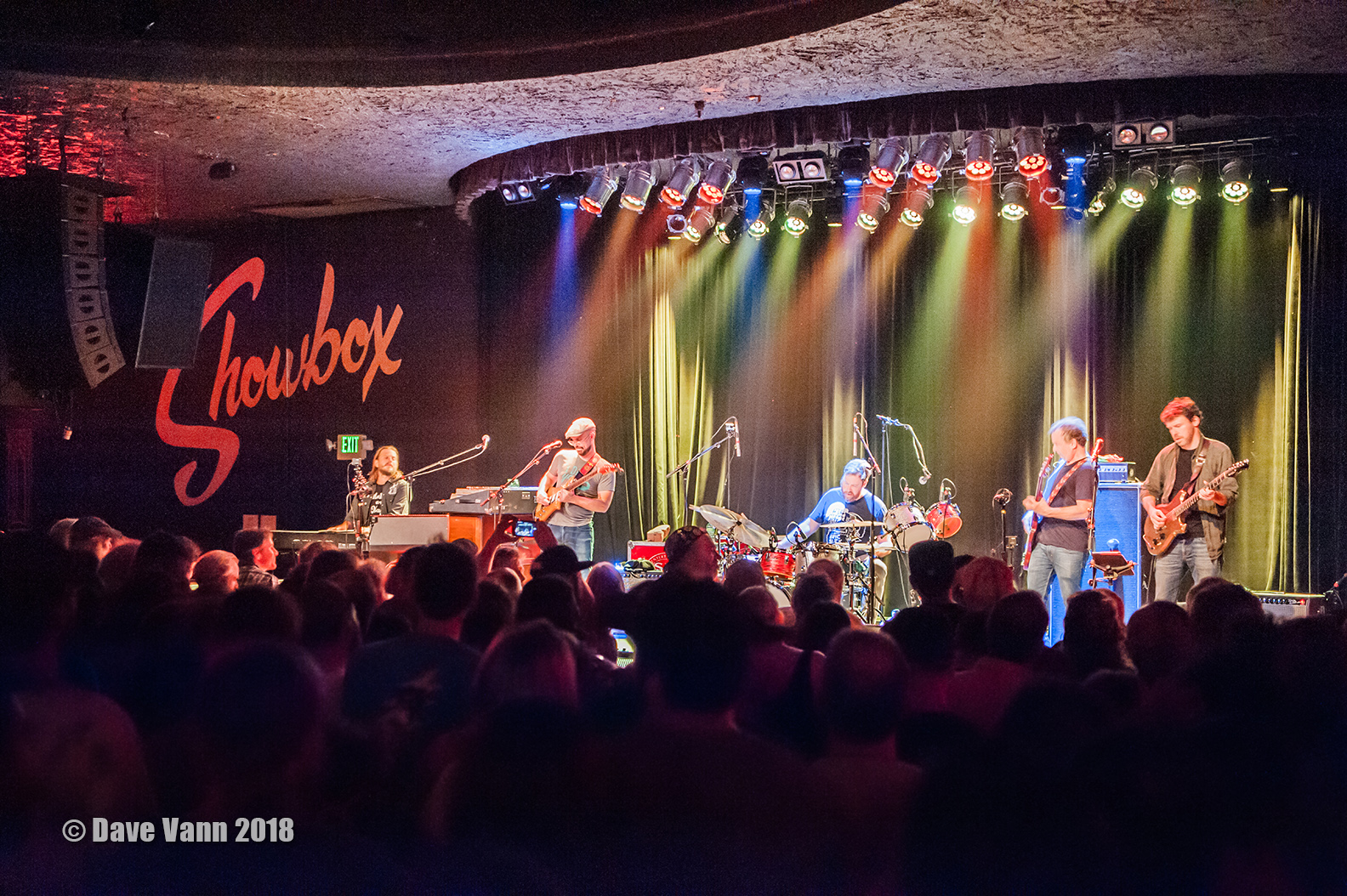 JRAD‘s jam-fueled take on the Grateful Dead’s music has led to praise and deep rooted fan loyalty, and now, members Marco Benevento, Dave Dreiwitz, Tom Hamilton, Scott Metzger and Joe Russo had a chance to meet some of their already impressive West Coast fan base. 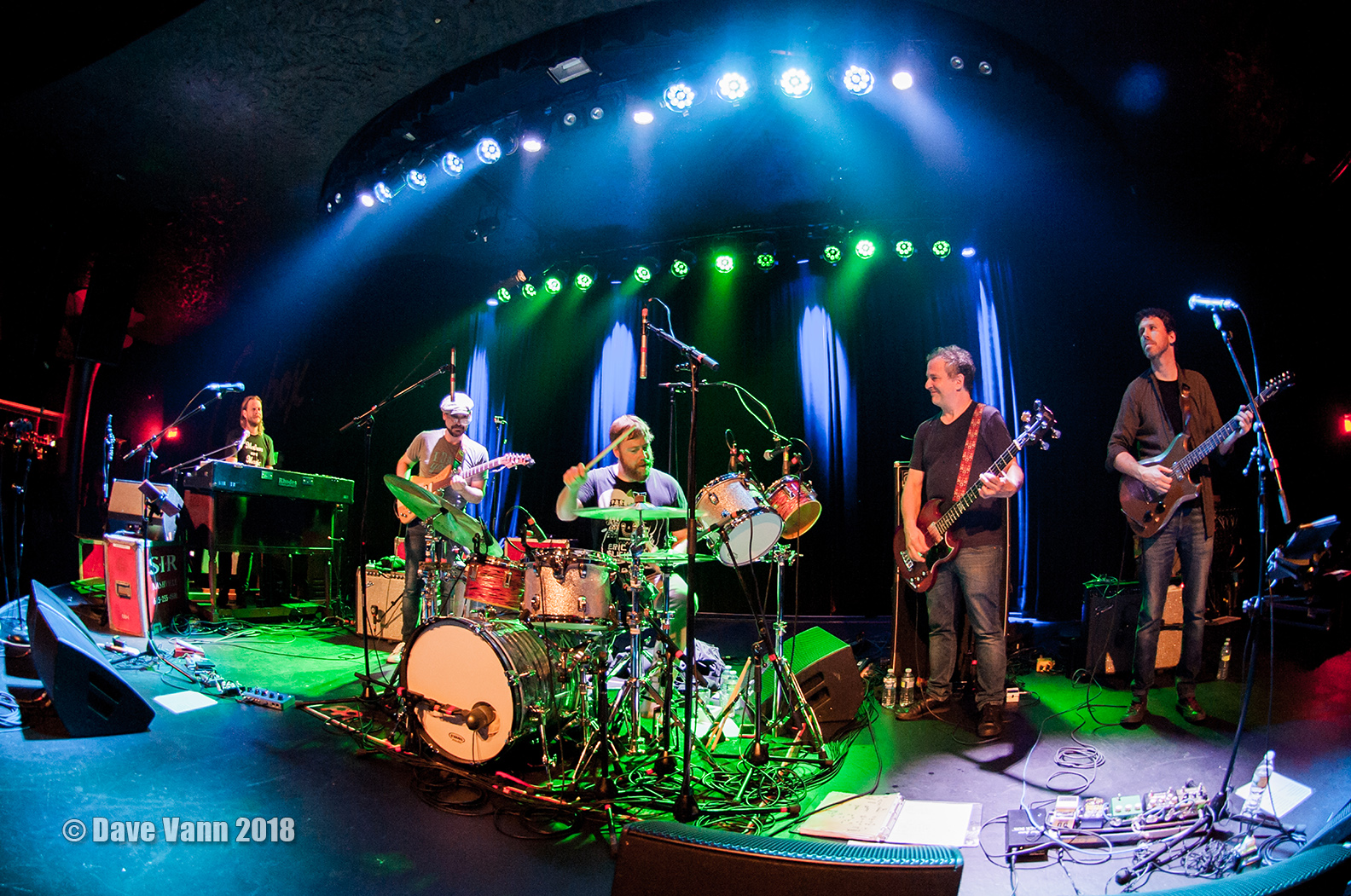 Joe Russo’s Almost Dead took the stage at the sold-out Showbox, and cheers erupted as notes of Foolish Heart crept out of an opening jam. From there Benevento led a transition into a powerhouse New Minglewood Blues where Metzger took charge of vocals and the band delivered a tight, jam fueled tune that set the mood for the evening. 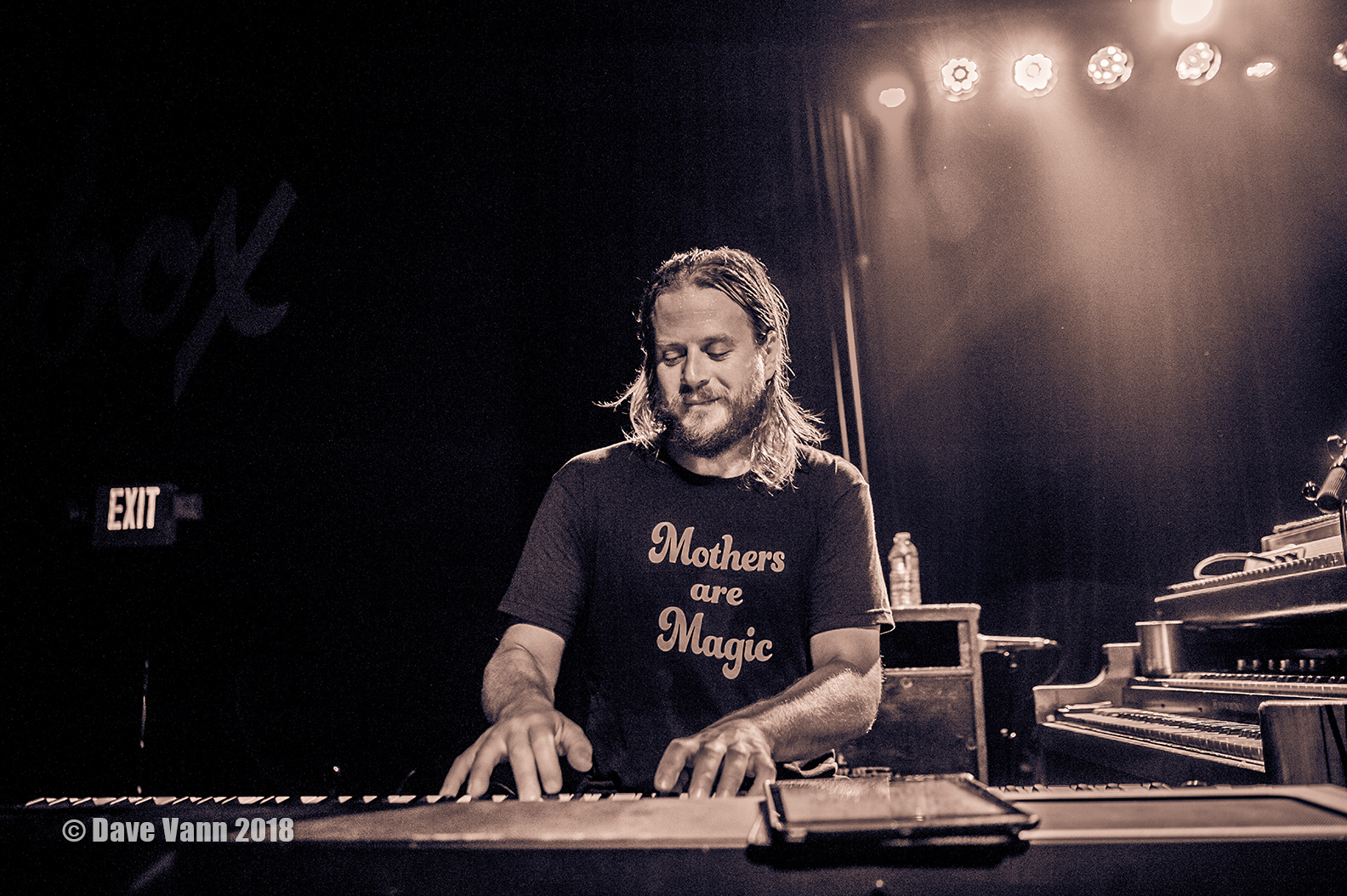 The first set led into Cats Under the Stars, followed by Bob Dylan’s Tell me Momma, into a heartfelt Loser. The set ended with a rendition of Stranger that might as well have been a resume for what this band can do. Wow. With Hey Bulldog teases, a crushing Frankenstein tease, and Voodo Chile teases, this was absolutely the gem of the first set. 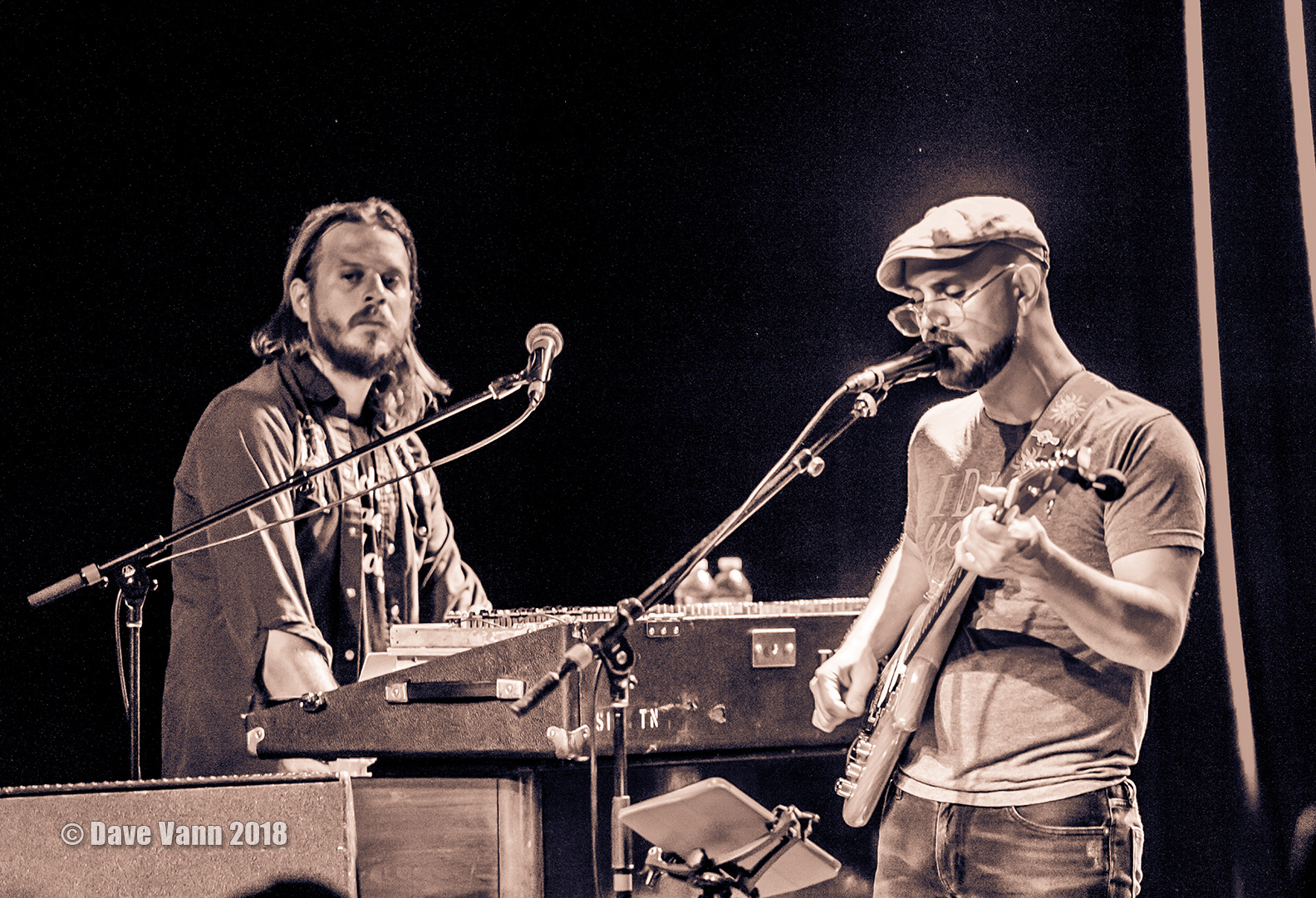 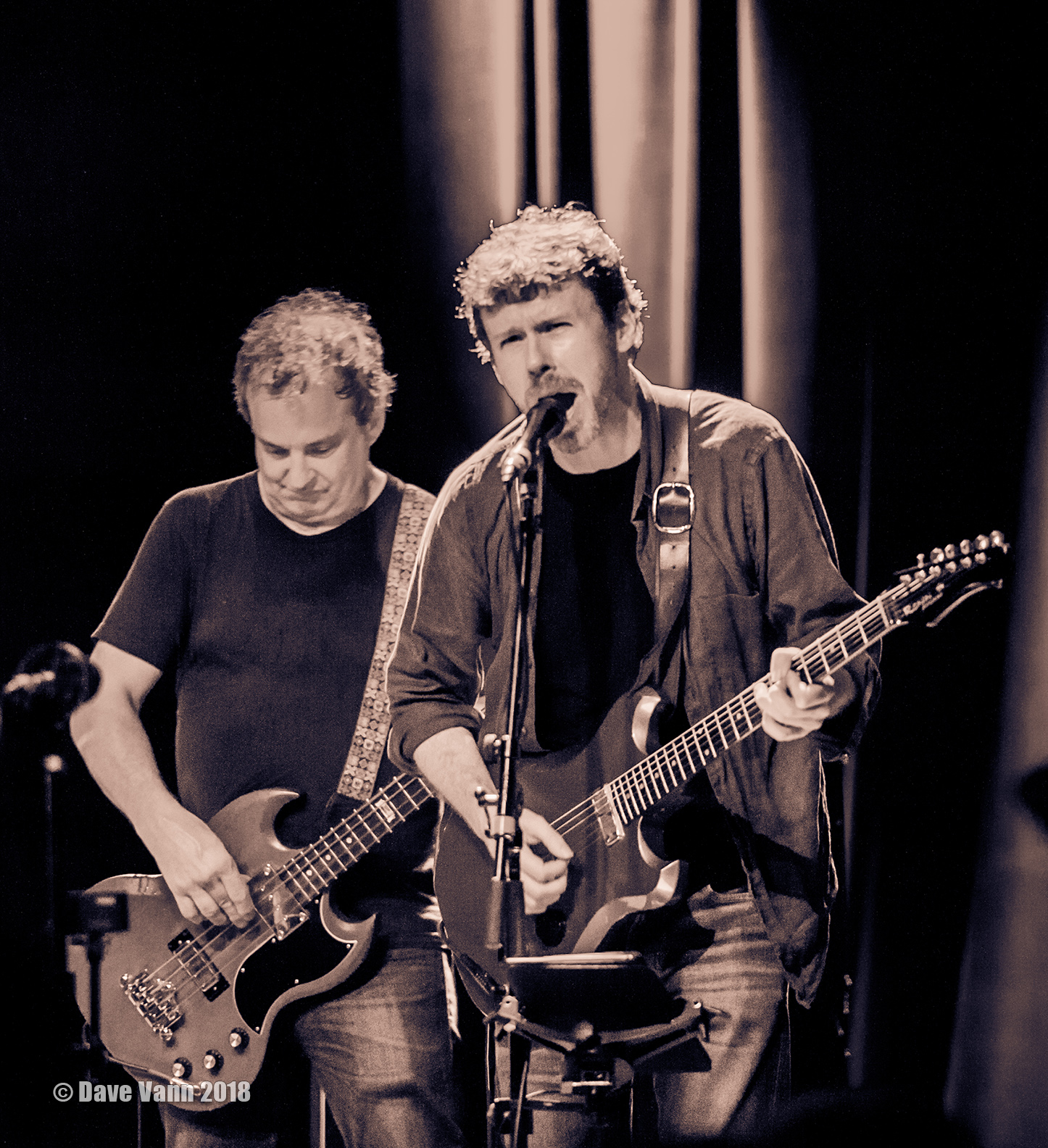 Second set started off with a fun Woman are Smarter that danced into China Cat, garnering an eruption of cheers and applause. China Cat led into a notable Viola Lee Blues that had the whole place on fire, then back and forth from Viola to China Cat in a way that defines what Joe Russo’s Almost Dead is all about. 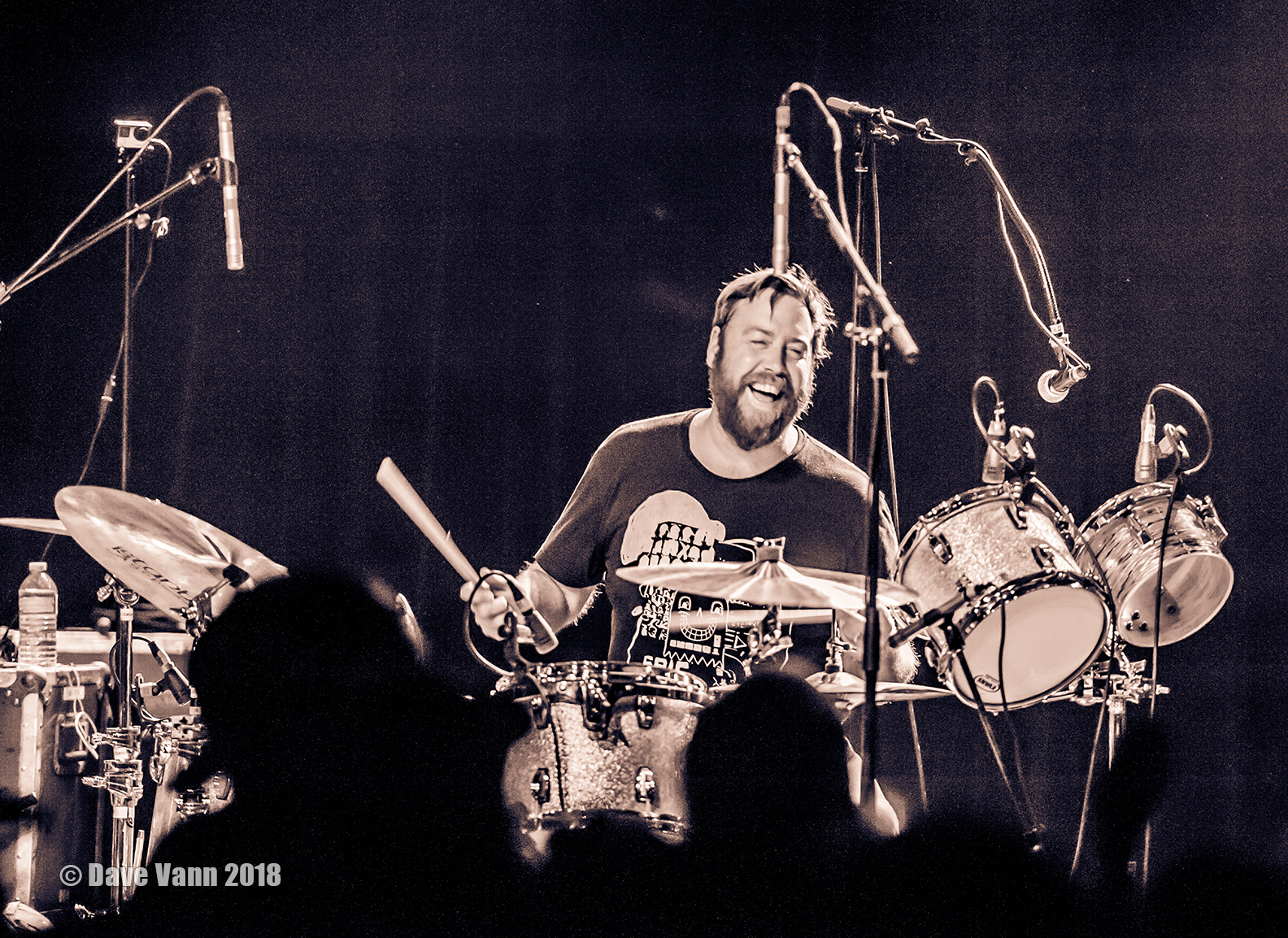 After the half-hour China/Viola masterpiece, Joe Russo’s Almost Dead dove into a deep jam and resurfaced with an I Know You Rider sing along that had the sold-out Showbox grinning from ear to ear. And if that wasn’t enough, the boys went into a moving Let it Grow that took us all to church to end the second set. They encored with Touch of Grey, the perfect ending to Seattle’s first night with Joe Russo’s Almost Dead… now how about a three night run? 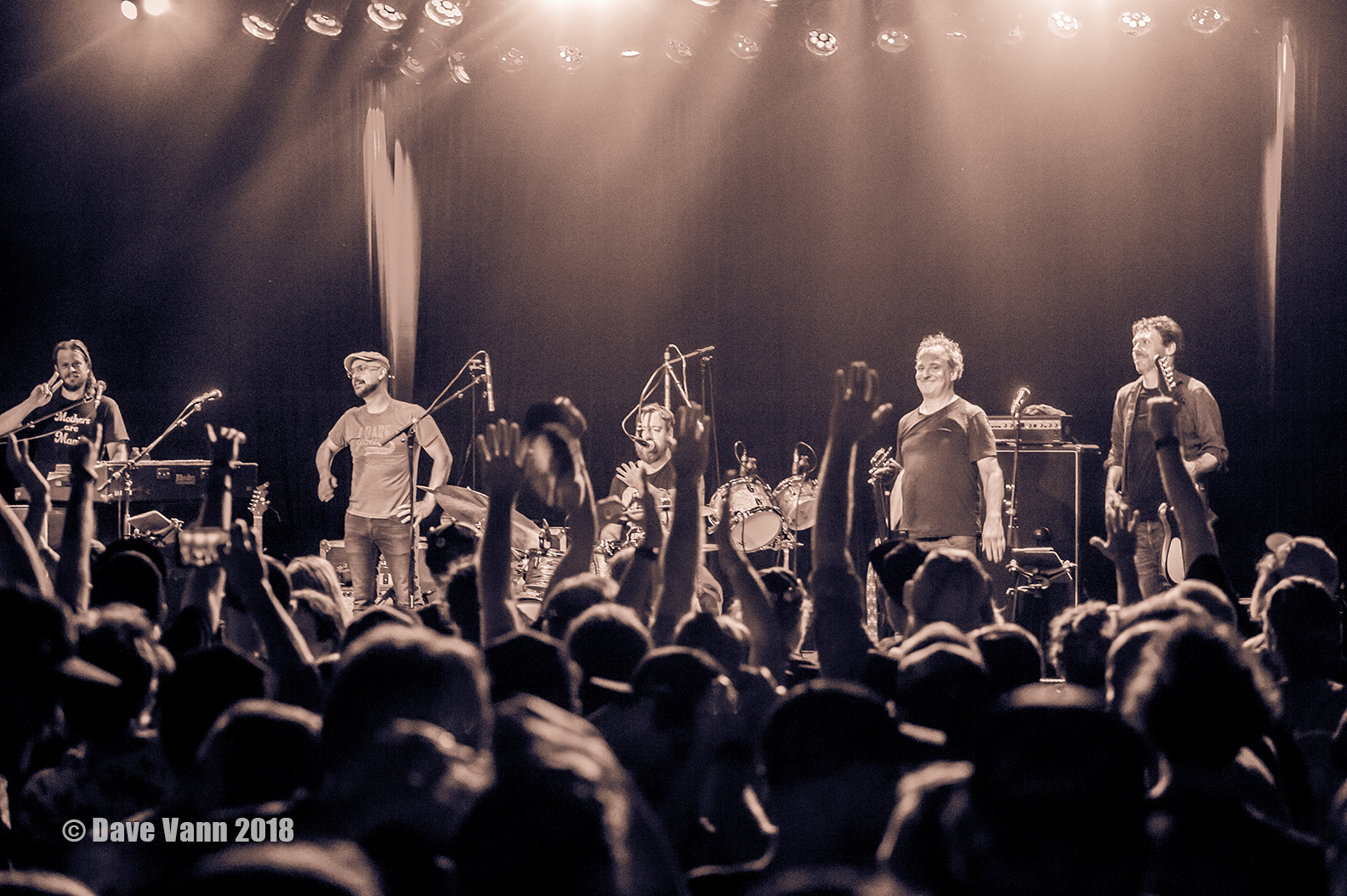 Listen to the Full Show Here

Don’t forget to check out JRAD’s Free Audio Collection on Archive, their Merch, and their Tour Schedule. 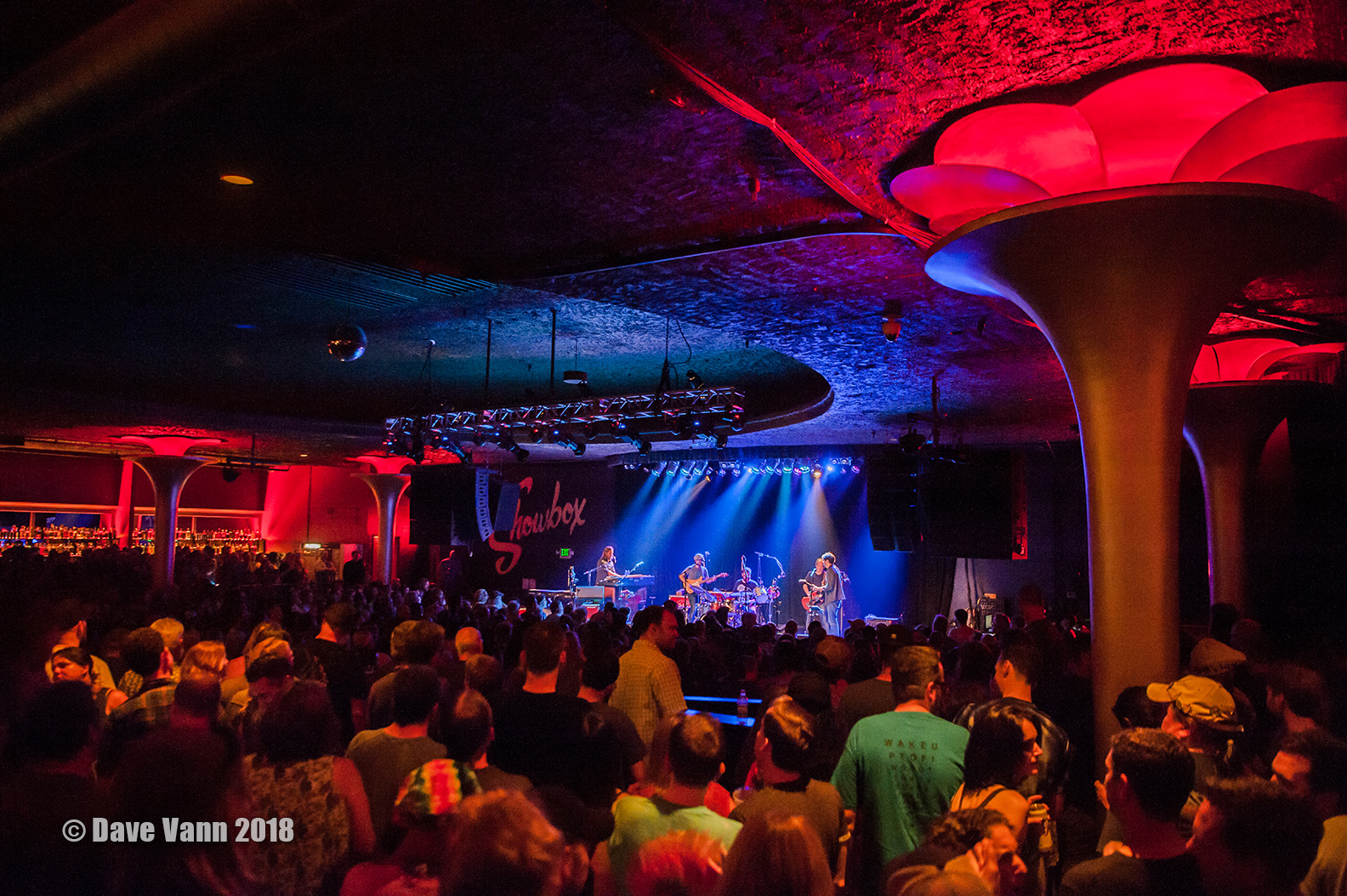 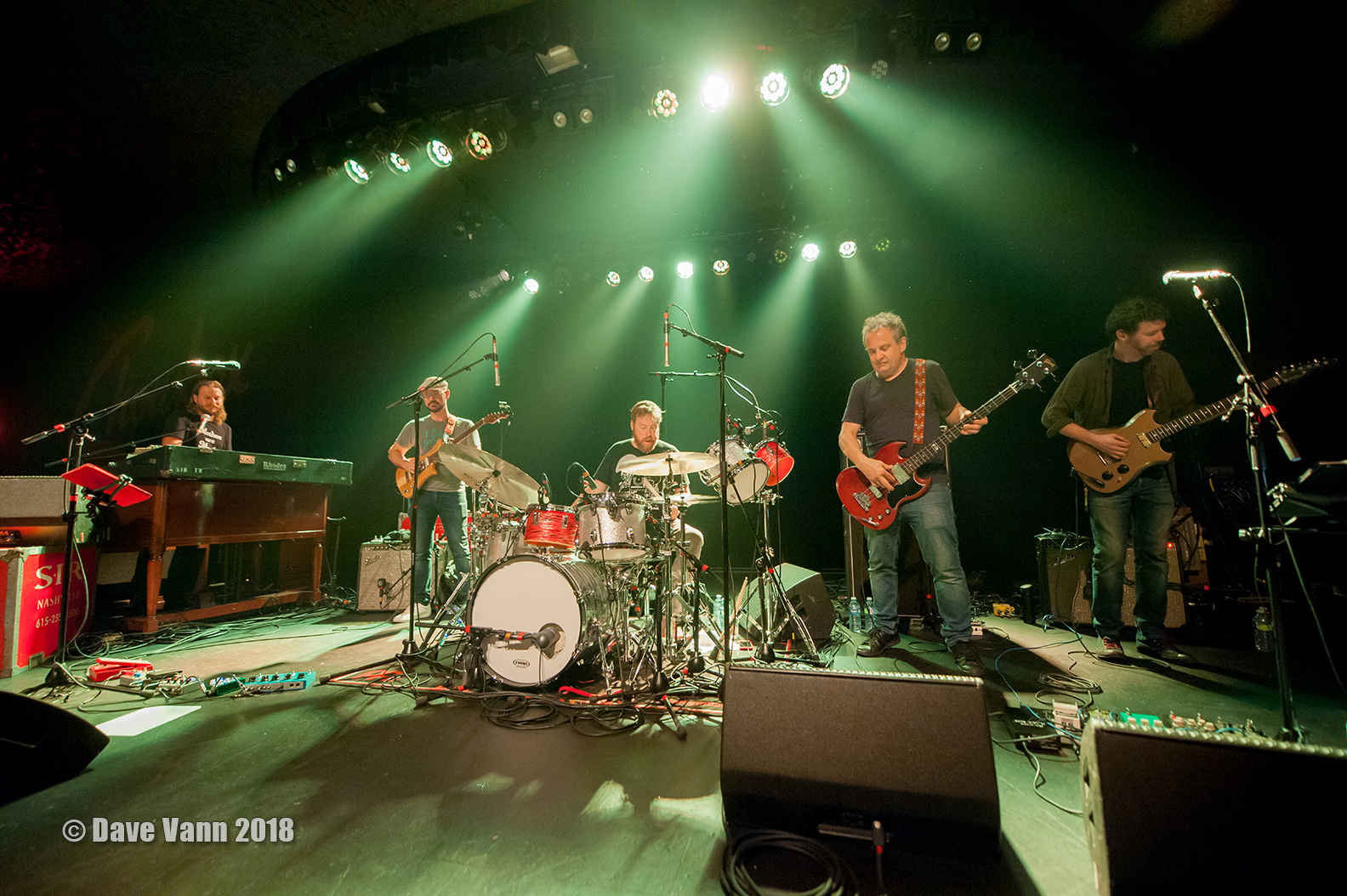 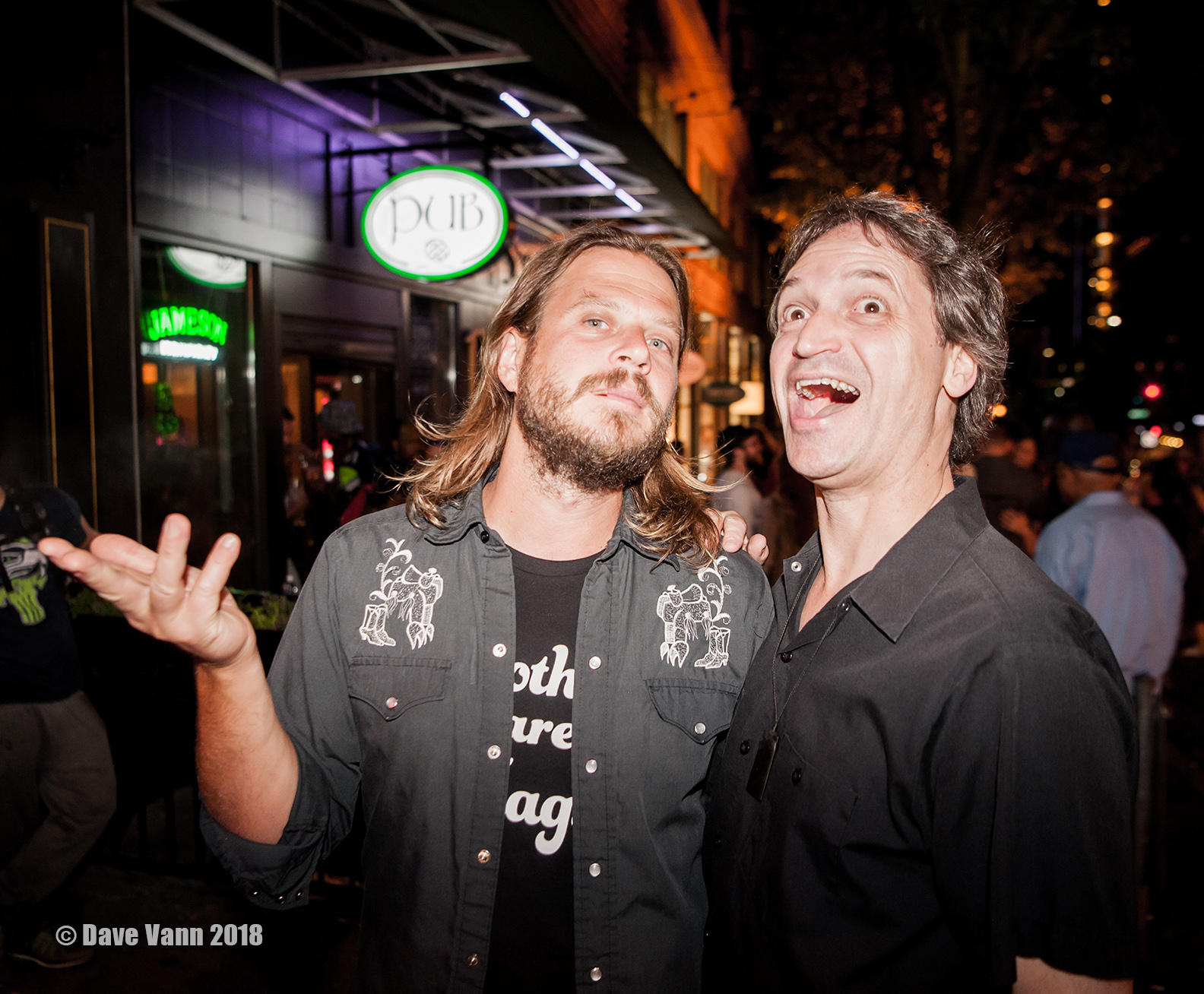 Basking in That Hoxeyville Fire (Lots of Audio Inside)